techniques for smart robot cleaner use 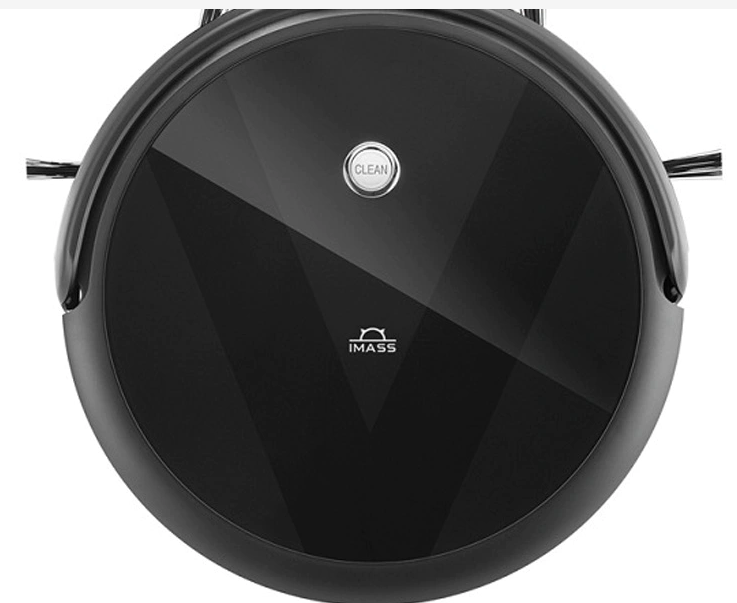 Less than ￥1,100 without LDS navigation products, to a large extent is a random run of toys, although there is a software algorithm, but in the complex home environment, it is normal not to sweep, so do not buy the floor robot to buy a few hundred yuan cheap things.

Step 2: Do a good job of ground cleaning for smar cleaning robot in advance

The second reason why sweeping robots are not good is that they get stuck easily. Why?

Since the sweeping robot has no eyes, it can't tell whether the ground is garbage or electric wires. Therefore, when it passes through the area with electric wires or slippers on the ground, it has the chance to eat the wires into its stomach and cause the robot to stop working.

What to do in this case?

Now although there are already some proof, and even visual judgement method of obstacle avoidance, but compared with complex in terms of household environment, the technology is not very mature, so in the daily use of the robot in the process, we should advance the ground may be inhaled to sweep the floor robot charging line, tidy up the socks, slippers, such ability make sweeping robot barrier-free.

After purchasing the sweeping robot, we can make an attempt to clean the whole house in the presence of someone at home, so as to judge which obstacles will hinder the sweeping robot from working and carry out clearance.

Step3: Good use of APP functions is the core of smart cleaning robot to free its hands

For example, if there is a place in your home where you don't want the sweeper to go, you can plan a virtual wall with the APP in advance to avoid the sweeper from entering the area, if you want to set the sweeper robot to sweep at unmanned time, you can make an appointment for its working hours. Meanwhile, if there are people at home on Saturday and Sunday, you can set the sweeper robot to operate at low power to reduce noise. In addition, the APP can also adjust the floor robot's working sound, remote control mode, looking for the floor robot and other additional functions.

In a word, following the three points, basically mainstream sweeping robots are able to help people reduce their family labor costs in their daily work and life.